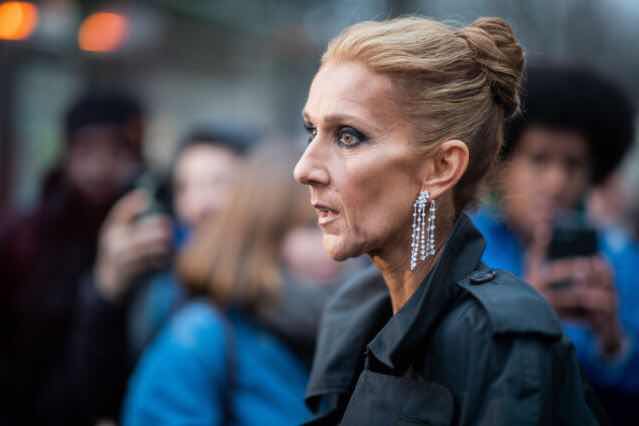 Celine Dion has slammed critics of her weight, stressing that she feels “sexier” than ever.
The 50-year-old singer hit out at those who believe she’s too slim, saying if they don’t like the way she looks, they should just “leave [her] alone”.
Speaking on The Dan Wootton Interviewpodcast, Celine opened up about her weight loss and said she was “doing this for me”.
“I want to feel strong, beautiful, feminine and sexy. If I like it, I don’t want to talk about it,” she said. “Don’t bother. Don’t take a picture. If you like it, I’ll be there. If you don’t, leave me alone.” 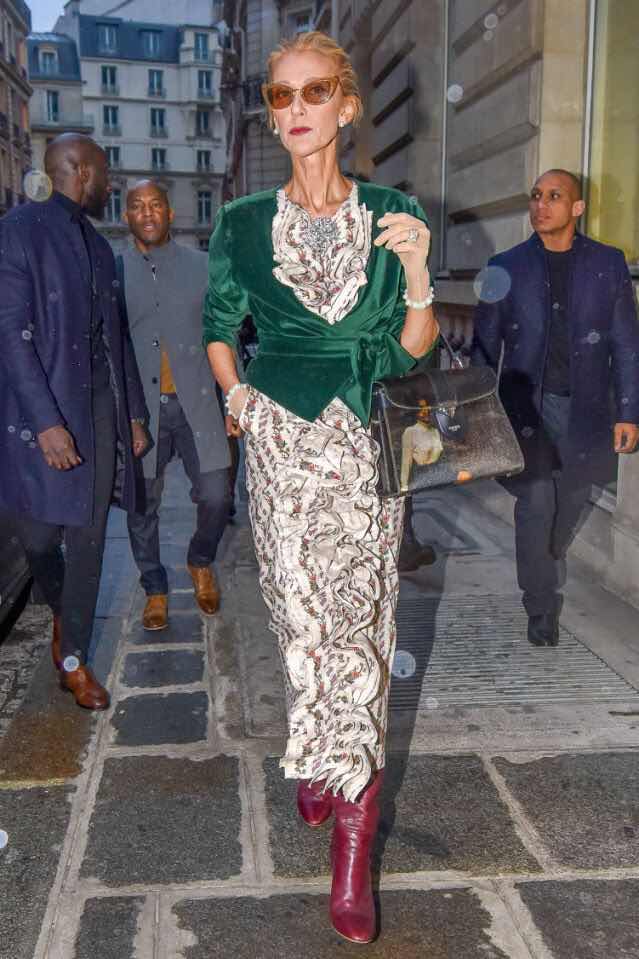 Her comments come after she launched a gender neutral clothing line for children called Celinununu last year, which she created in order to give children a “chance to feel free to find their own individuality”.
“I think that every child needs to have their own identity, to express themselves freely, and to not feel like they have to be like someone else.”
Celine – who has three sons, eight-year-old fraternal twins Nelson and Eddy and 17-year-old René, with her late husband René Angélil – even says her twins love the items in the range.
“My oldest son is 17, so no it’s not for him. Eddy and Nelson just turned eight and even though they’re twins, they are very different from each other. Both wear the line and they both think it’s great.”
With reporting by Bang Showbiz.
“It’s not that we’re hoping to shift gender norms with Celinununu,” she said.