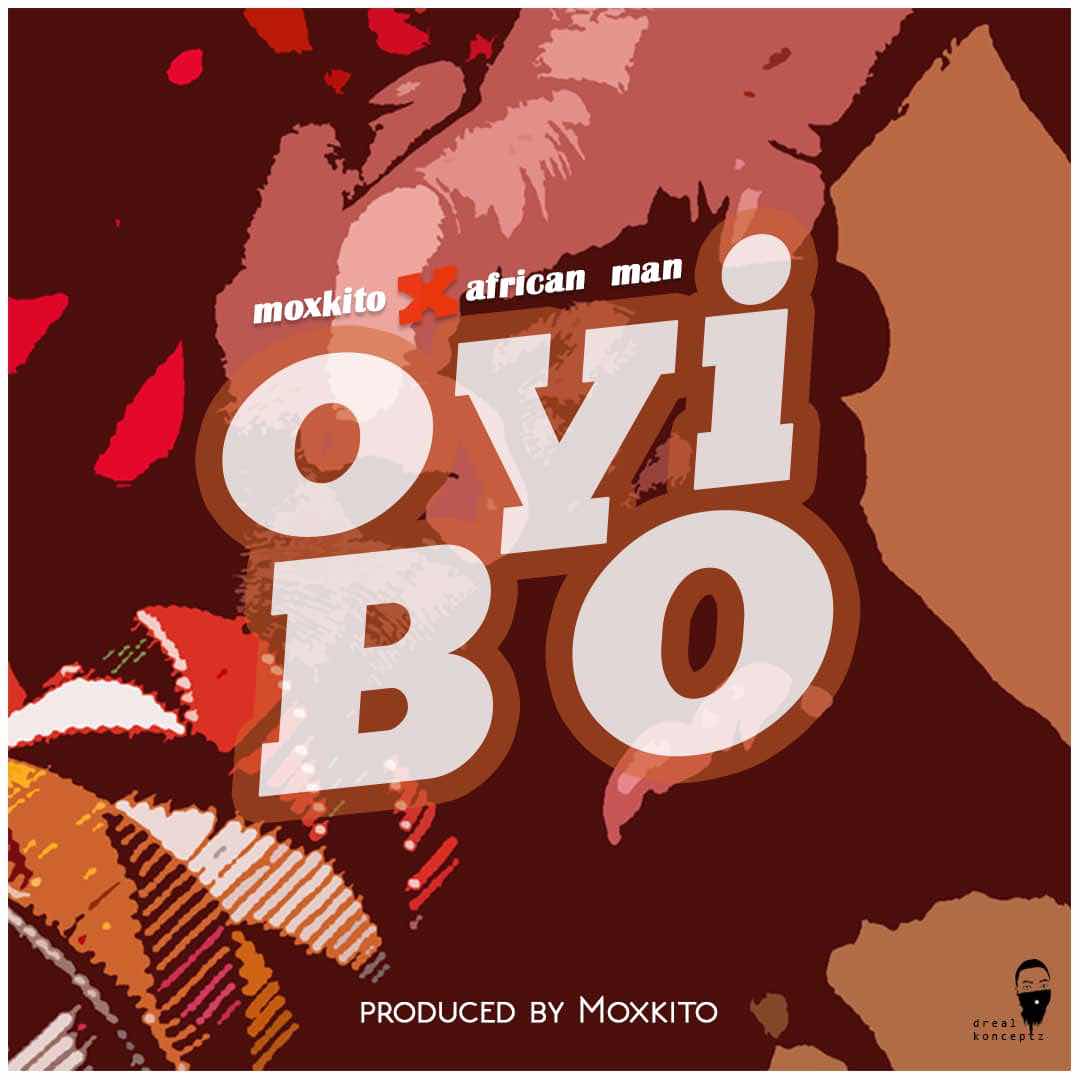 From look of things, this song will surely make waves not only in Ghana but in Africa and the whole world at large. This song sees Moxkito describe the White man called “Oyibo” locally by the people of Nigeria as a forceful human being and has strived to achieve excellence in every way possible in life.

To him, the white man is a goal getter and strives to achieve whether rain or shine. He sees the white man not to be fearful but takes chances in life to achieve greatness. He does not however condemn black people in anyway but seeks to educate the blacks to also strive hard to become even more than the whites who are far developed than us. This is the concept behind his version.

The song has “Da Beat Kunfu” perform some real magic with instruments as he unleashes his dinstinct skill in coming out with a touch of class that sees this music to stand out among the many songs on the market.

Both the Whites and the Blacks can relate to this hit song as the other artistes, Kaylo, also takes his part to describe the unique nature of the black man and how the whites have taken so much from us to enrich themselves. The song is more of what you will call an argumentative essay, as the music fans and listeners are left to be the best judges between the Whites and the Blacks.

The concept is so beautifully crafted and speaks to the reality of life as to what the Black man and white man situation is in real life. I believe this is something we have mostly known but Moxkito delves into it from the music perspective as you both tap and toe and pick a lesson or two from it.

This song reminds me so much of Fella Kuti of Nigeria as you can feel the real Afro pop sense and fever in it. I tip this song to go far and wide. The beat alone is great and the lyrics are powerful. The composition is well crafted and the arrangements is superb.

This song will be on air very soon and on your radio set, YouTube and all music channels accross the globe so watch out for this great track from Moxkito Da Beat Kunfu.