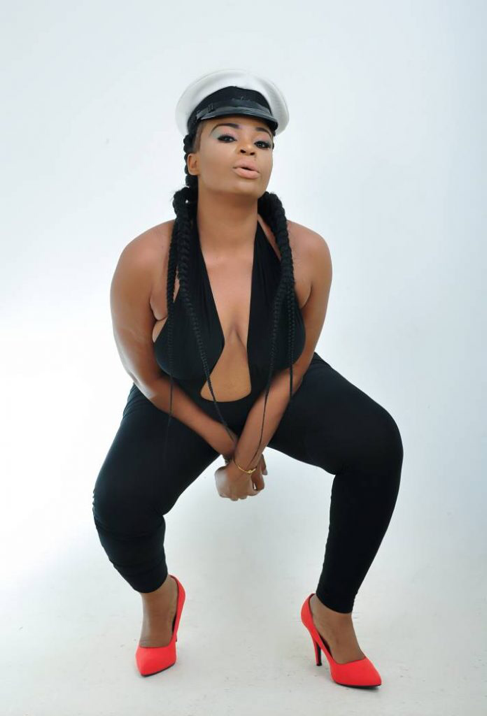 Ghanaian Actress and Video Vixen Bernice Ulutas who has starred in Videos; Daddy Lumba (Yentie Obia), Shatta Wale and Patoranking (Romantic) and other popular artistes in Ghana and also starred in over 20 Movies has released hot new photos for her fans via Facebook (BERNICE ULUTAS PAGE)
The Actress is set to release her first-Self produced movie SHATTERED MOMENT directed by Theophilus Amoabeng.
Checkout her photos below: 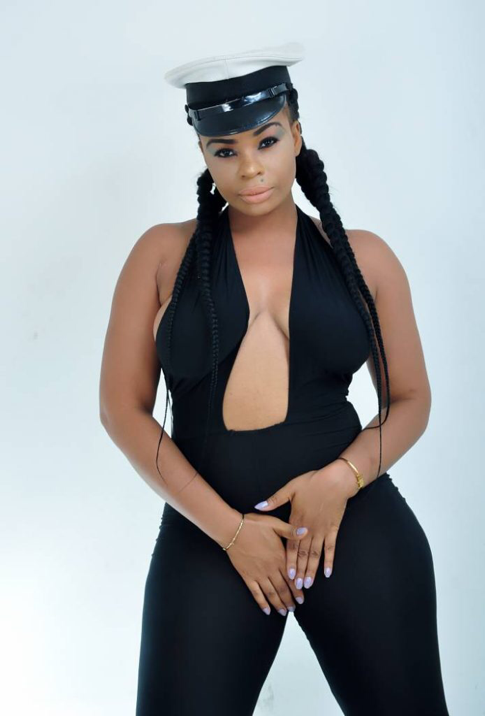 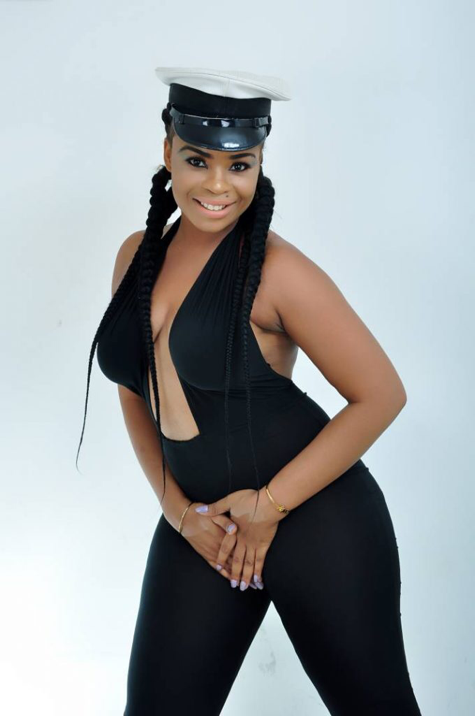 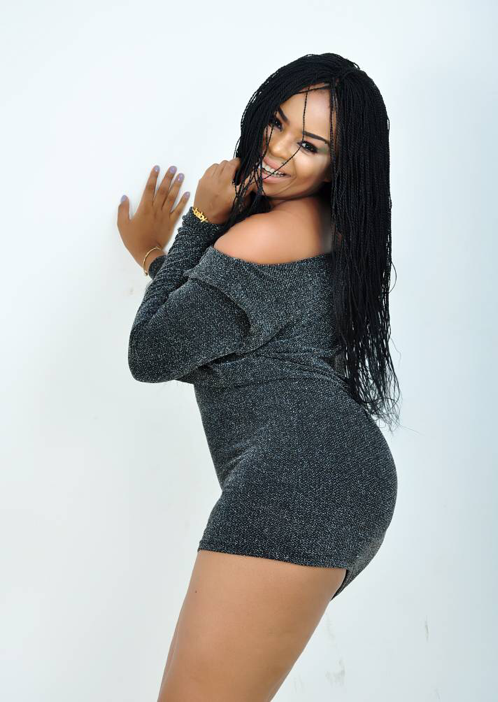